Customer Service and Dealing with Stupid 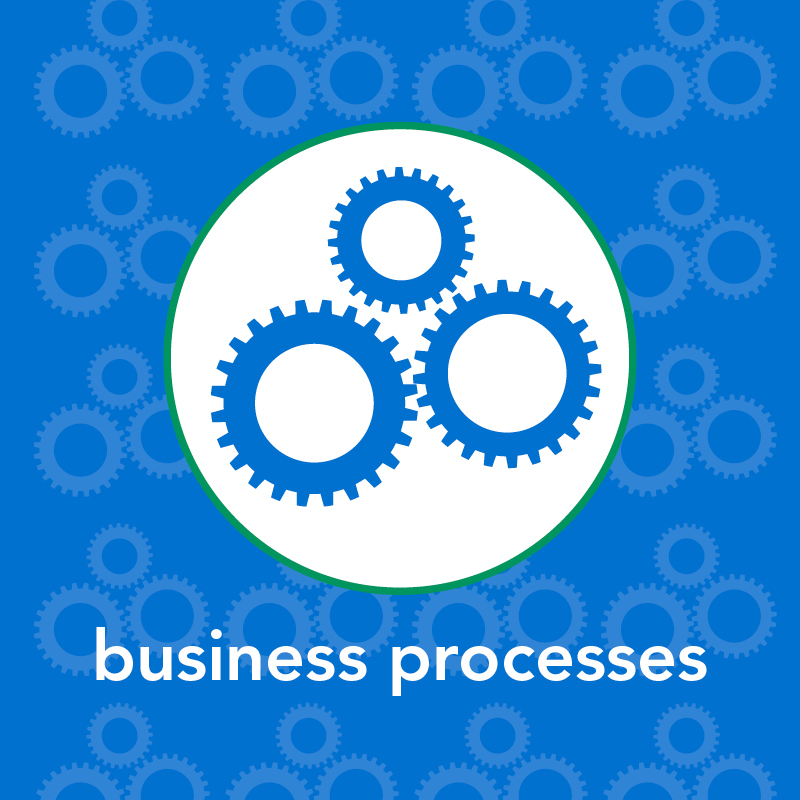 I am going to say with a 100% certainty that, if you own a wedding business, you have dealt with stupid people.  Does that sound harsh?  Sorry, but it’s true, right?  It can be other vendors, it can be employees, and it definitely can be couples.  Now, obviously, this is not some revelation from on high, but what is important is to discuss is how we should deal with stupid people.  The reason I decided to write this post right now is that I just read about some business owners who are creating a fake virtual assistant and then using that fake virtual assistant to respond to stupid questions/comments so that it wasn’t “coming from them.”   The people doing this were stating that it allowed them to “distance” themselves emotionally from questions/statements and the way they needed to respond.  I found this to be funny and not something I would ever think of or recommend, to be honest.

The whole point of great customer service is having the ability to be as honest and genuine as possible without being insulting.  And since we are in the very personal and love-filled business of weddings, being able to do this as the owner builds more goodwill than it tears down.  I find a few rules help me out when responding to stupid people.

1) If at all possible, don’t just immediately respond.  Have you ever been angry about something and just shot back a response and then, within a few minutes, thought… “shoot, why did I respond that way?”  By taking some time, it may not change the way you want to respond, but it probably will change the way you do respond.

2) Talk to someone you trust, or have someone that you trust read what you find to be stupid (or insulting or infuriating) in their email or conversation.  Maybe they see it a different way and can explain to you why you might be seeing/taking it wrong… maybe it is stupid but understandable… or maybe not stupid at all.

3) Own it.  Sometimes there is stupid that is indefensible and needs a response.  Put on your customer service hat, state the facts in as detailed of a way as possible, don’t place blame or make accusations, understand the range of consequences of your response, and let it fly.  When you do this, note that the more details within the response, the less room for interpretation, because the more interpretation possible, the less you can control where on the range of consequences you will end up.

Oh, and as you probably figured, the above applies to working with angry people as well as stupid.  Great customer service means being able to respond to any variety of scenarios in a reasonably genuine way and a way that makes the scenario better, or at the least doesn’t make it any worse. 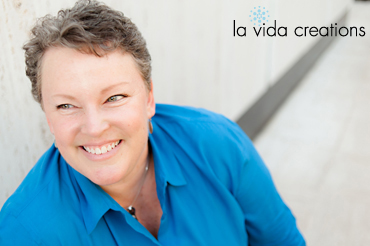