Are you getting backed up properly? 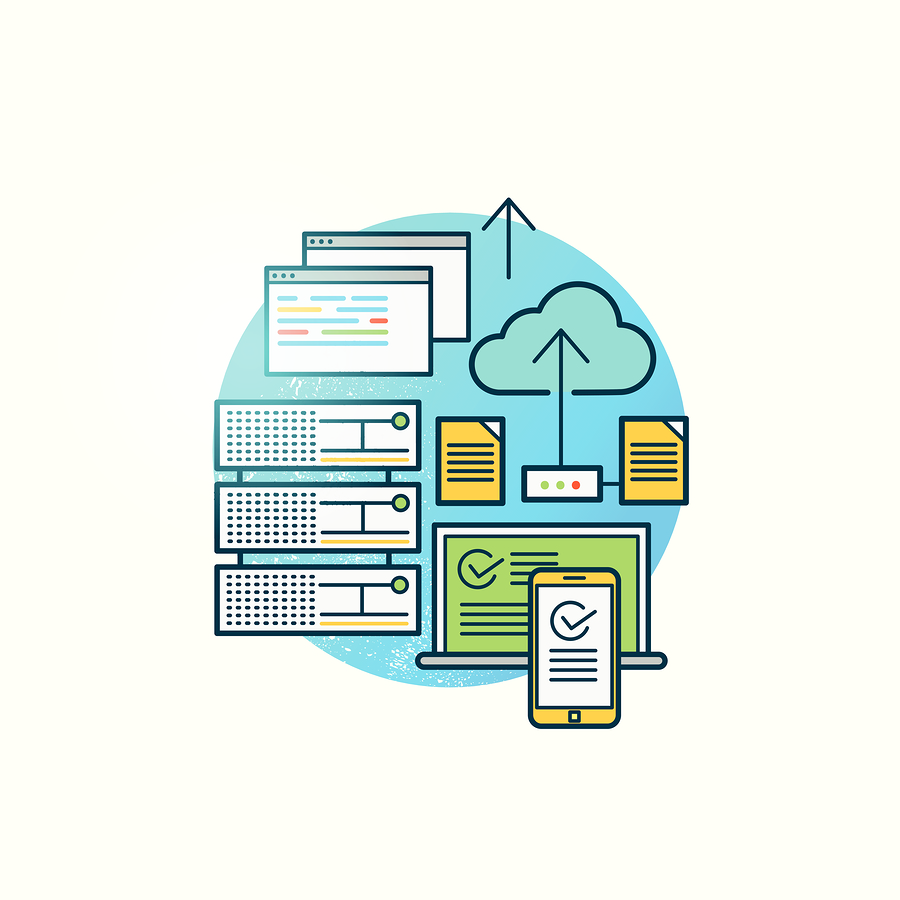 I spoke in my last post about your filing system, and mentioned that I’d talk about back-up systems later.  Well, it’s now later!  Truly, I cannot even tell you how much I have come to appreciate having a solid and reliable back-up system set up.

Do you have a back-up system set up?  And a standard process for doing so?

First of all, why does this matter?  I hope that if you are actually wondering that, you’ve never had a computer go down on you.  Sadly, I’ve had that a few times over the years (and not just when I spilled a whole bottle of water across my laptop while away on a business trip – yeah, wasn’t fun…).  Or even if not a full-on dead computer, I’ve had system problems where the best solution was a full wipe of my laptop, setting it back to factory settings with the newest operating system on it.  Sometimes it made sense to re-setup my laptop using the most recent back-up as is (from my Time Machine back-up – I’m a Mac person).  While this most recent time, because it was a system error causing the issues, they suggested that I take the more manual route – re-loading my documents/files and re-installing software and apps one by one – rather than just re-loading what might have been the issue.

So what does my back-up system look like?  I have a few back-ups going at once – two automatic and two more manual.  I have an external hard drive that is plugged into my laptop whenever I’m home and at my desk – that is set to run the Mac’s Time Machine program on its normal schedule, which is regularly.  The key, I have found, is to have a hard drive that has more than double the capacity of your computer’s built-in hard drive.

I have an external hard drive that is plugged into my laptop whenever I’m home and at my desk – that is set to run the Mac’s Time Machine program on its normal schedule, which is regularly and multiple times a day.  The key, I have found, is to have a hard drive that has more than double the capacity of your computer’s built-in hard drive.  I made that mistake earlier – and am happy to have you all learn from my mistakes along the way – so it kept getting an error once my laptop’s hard drive usage got too big for the Time Machine to do a second back-up on the external hard drive, so it was constantly trying to write over the one and only copy.  The actual brand of hard drive can be anything – it’s about the size and capacity – and any one can be used with Time Machine.  Time Machine itself is free and automatically part of the Mac software, so you only need to pay for the external hard drive itself.  I’ve been told that newer versions of Windows allows for something similar to be done on a PC (and that there are some more robust external apps you can purchase if desired).

I use a Cloud back-up system, which also runs regularly, whenever I’m hooked up to wifi.  There are many kinds out there (and I’ve tried a few), and have come to really like Backblaze.  Backblaze works for both PCs and Macs, and has a great app allowing for access to your back-up content anywhere.  I was introduced to it by a past tech industry groom, and appreciate that he told me about it!  It’s only $5/month, or $50 for the year.  If you use this link or the one above, it will get you a month free (and, yes, the first three of you to use it gets me a month free too).  There are many things I really like about Backblaze – not only that it’s running behind the scenes without any sensation of being slowed down (unlike two that I tried before that really seemed to slow down my computer during back-ups), but also that I have access to everything via their phone or tablet apps.  While out and about, I can get to a document easily, as the app allows me to see my entire file structure, down to the individual documents, and pull things up as needed.  I rarely need to do anything with those documents on the run, other than view them to verify something or to look up a detail, but it’s great to have that access from anywhere!  And, by the way, don’t forget that the key reason you use a system like this – in the Cloud and not in your physical space – is to be covered in case something happened in your physical space, since I can also use my Backblaze full back-up to re-set up my laptop (or a new laptop) if need be.

I then use two other back-ups on a more manual basis – Dropbox and flash drives.  I love using Dropbox!  It is a super easy way to share files and folders with other people (and what I use with my coaching clients usually), it is one of the most convenient ways for photographers to share their photos with me from weddings we did together, and it’s also a great back-up system that lets you access your files from anywhere.  There is a free version that works fine if you don’t need to have too much in there, and then there is the Pro version for just $99/year that allows for up to 1 TB of storage.  One of the things to remember on Dropbox – and why many of us love it – is that when something is put into your Dropbox folder, it is automatically onto your computer too.  But that means that if you are copying over huge amounts of files to have in your Dropbox as back-up, to be sure that it’s also not now taking up double memory space on your computer, make those files not visible on your computer too.  They are then accessible from the web and all of the phone/tablet apps, but won’t be duplicated on your computer.  Again, another thing I learned the hard way…

Then flash drives.  This is something I really only do randomly or as needed.  Flash drive have become so much cheaper over the past few years, of course.  So periodically, I will just back up folders of my documents/files onto a flash drive and put it into my drawer or safe.  Naturally, those are only a picture in time, and not the most recent files, but it’s better than nothing in a desperate situation.  And I often do this, too, before I travel – back up needed folders/items onto a flash drive and have that in my purse, so that I know that I have key stuff with me even if something happened to my laptop.

Phew!  I hope that this helps you to rethink your process.  You do have a process, right?

If you need help working through this, or anything else in your business, reach out and let’s chat!